This project is about the psychedelic Woodstock music festival from 1969.

The assignment was to tell a story in one minute. After brainstorming a few ideas, I decided to make my video about the 1969 Woodstock music festival. I researched the musicians and songs from the festival and the hippie culture of the attendees. The goal of the visuals in the video was to display the psychedelic vibe of the festival.

The video begins in black and white so there is a sharp contrast when the colours appear with the title.

I chose this topic because I’m a big fan of music from that era. Grateful Dead is one of my favourite bands and their music has inspired me a lot. When I was researching all the acts at the festival, I had trouble deciding which five would be in the video. I debated whether to show The Band or Crosby, Stills, Nash & Young. I originally went with The Band but switched it to CSNY since I used their song in the soundtrack.

The five acts featured in the video are:

The colours and movement of the typography were used to reflect the time period of the festival. The colours were repeated on the duotones and titles to retain consistency in the video. I applied various wave warps to the typography to achieve psychedelic movement. 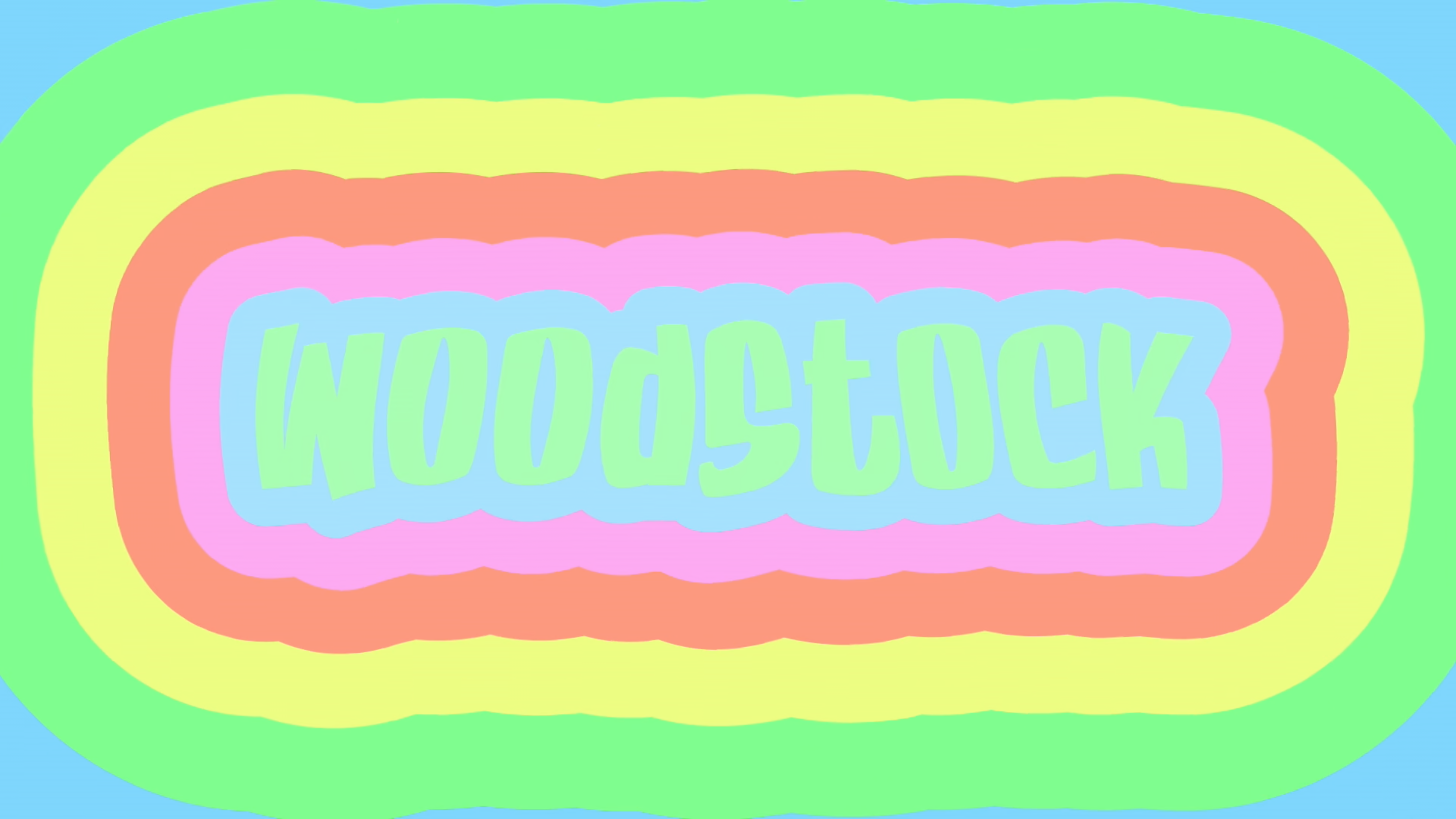 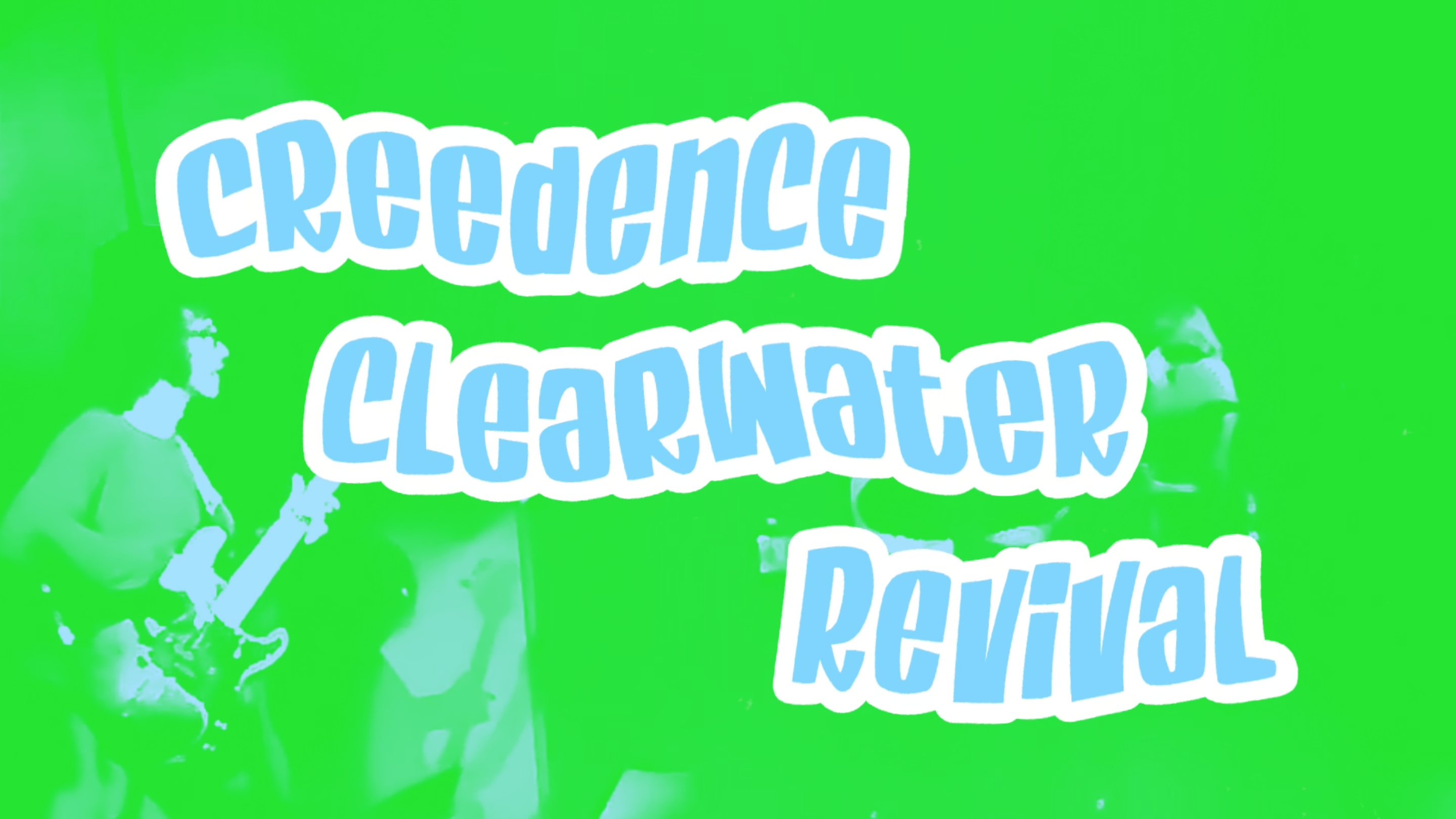 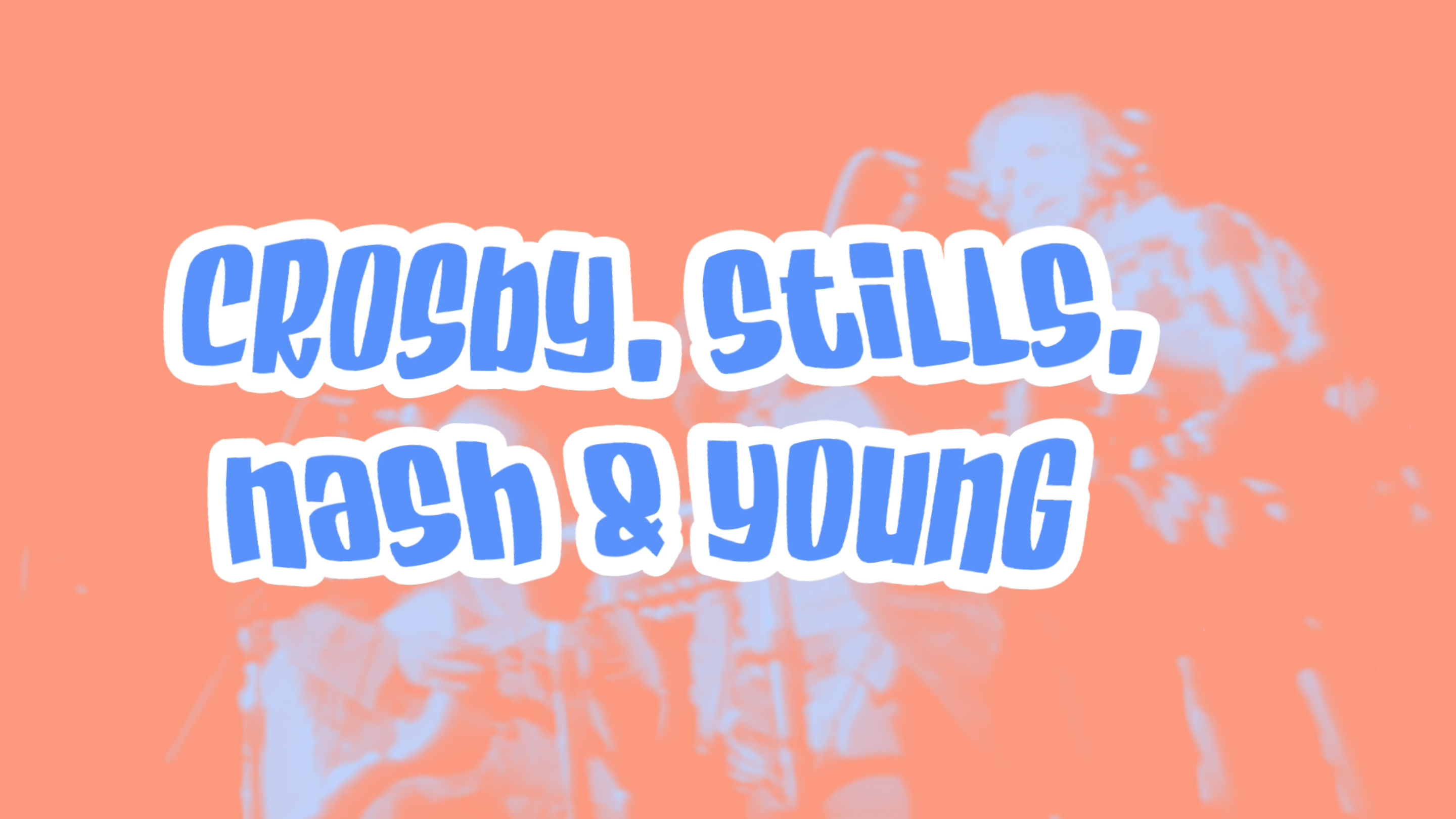 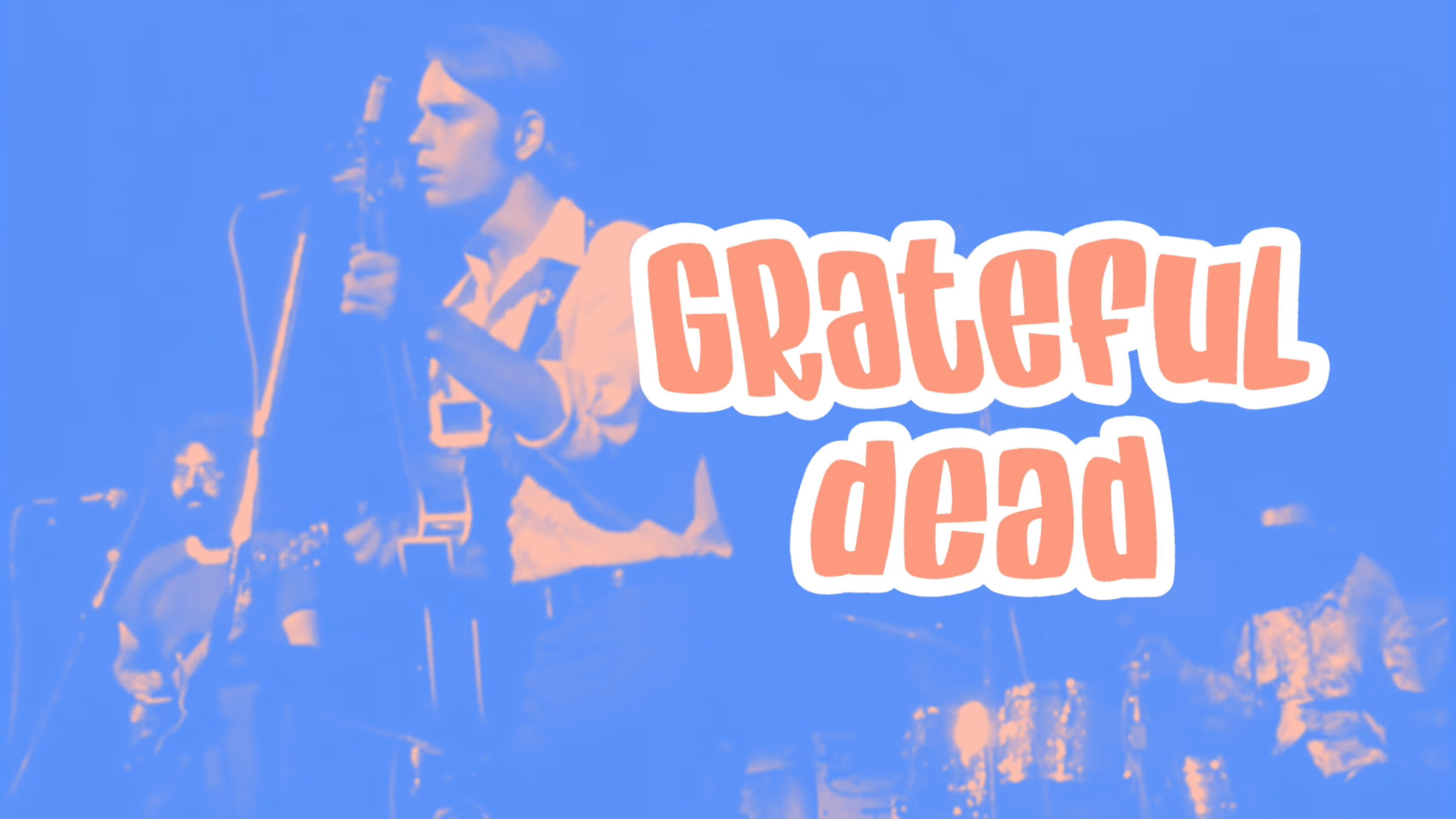 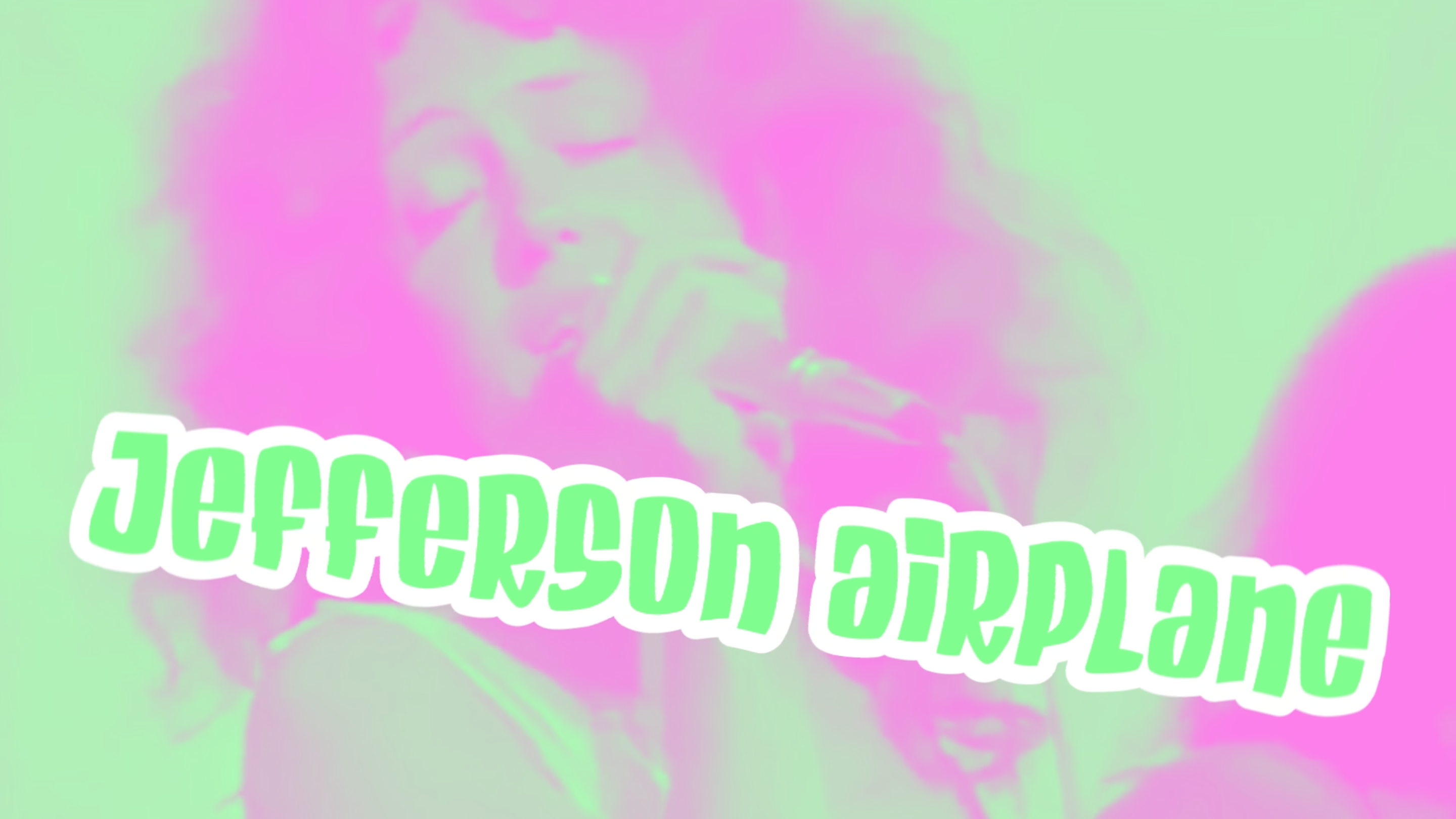 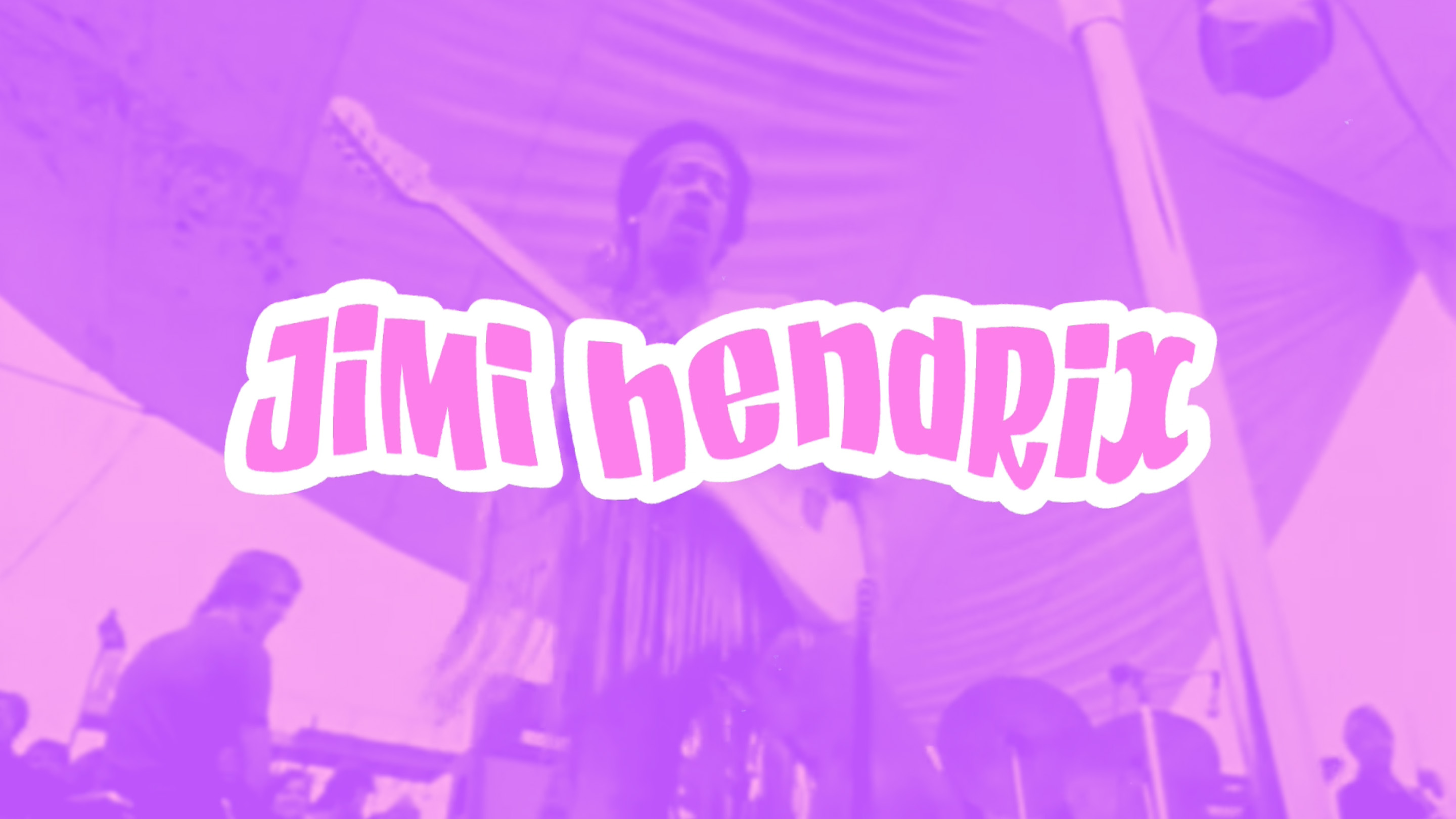 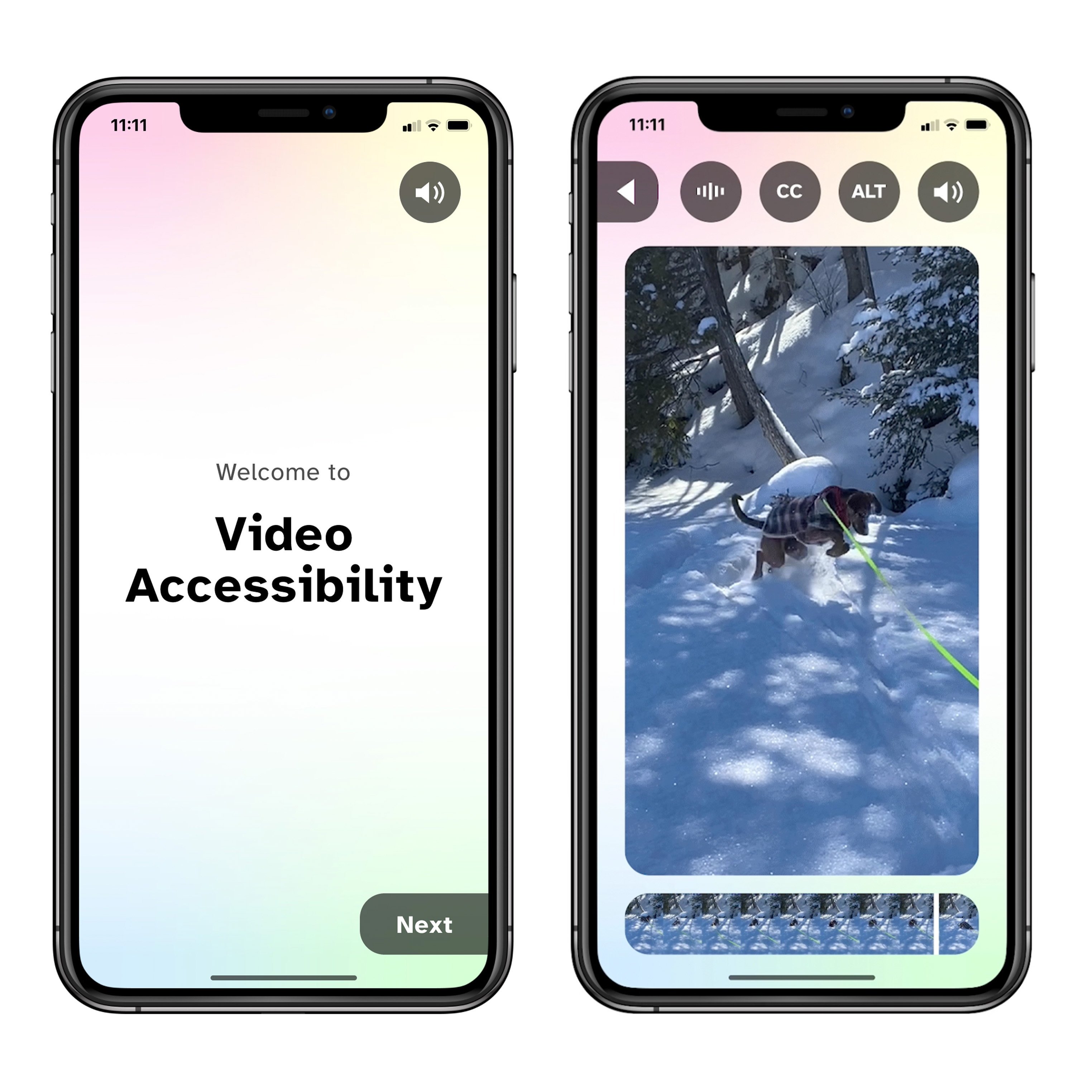 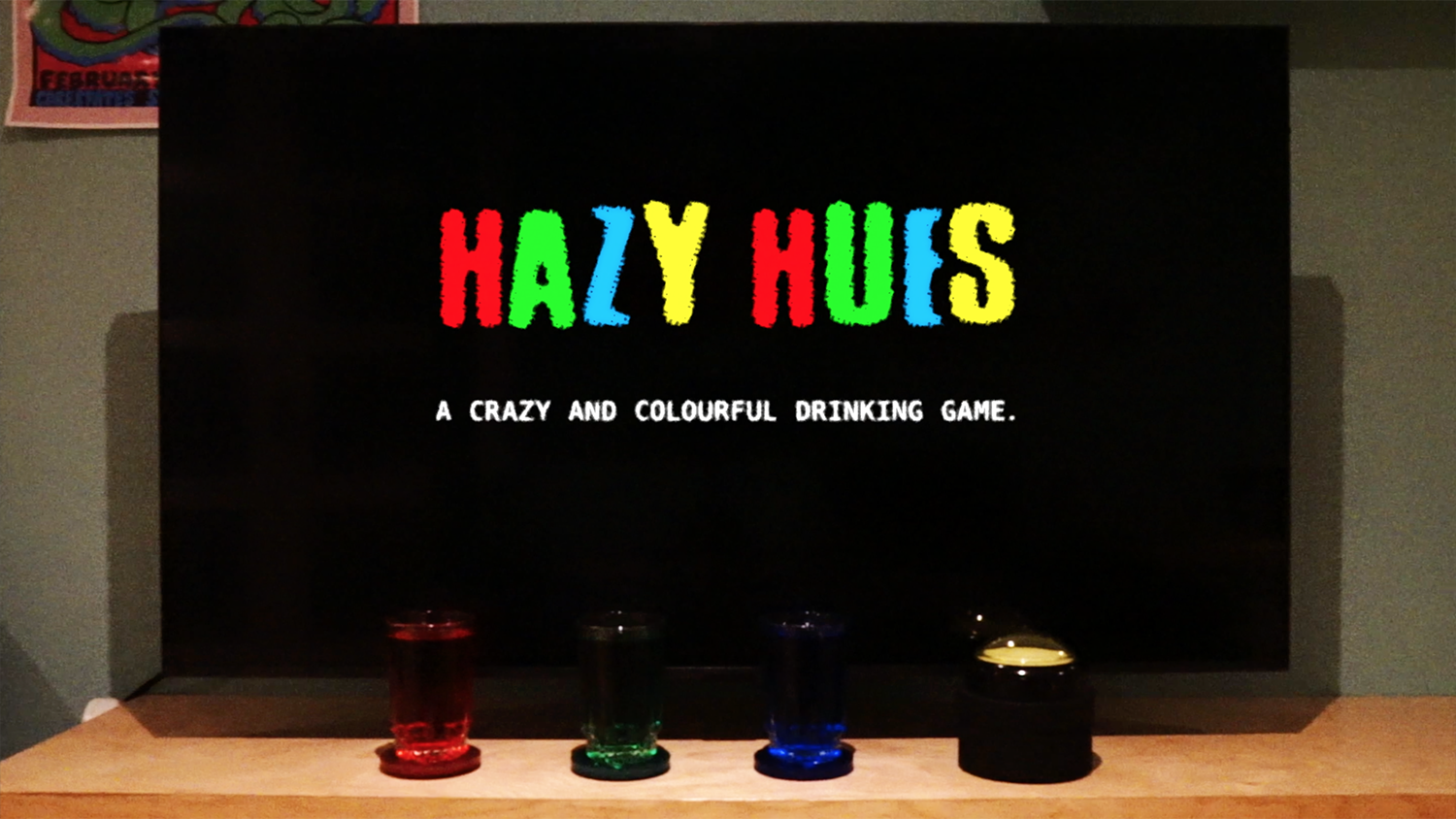 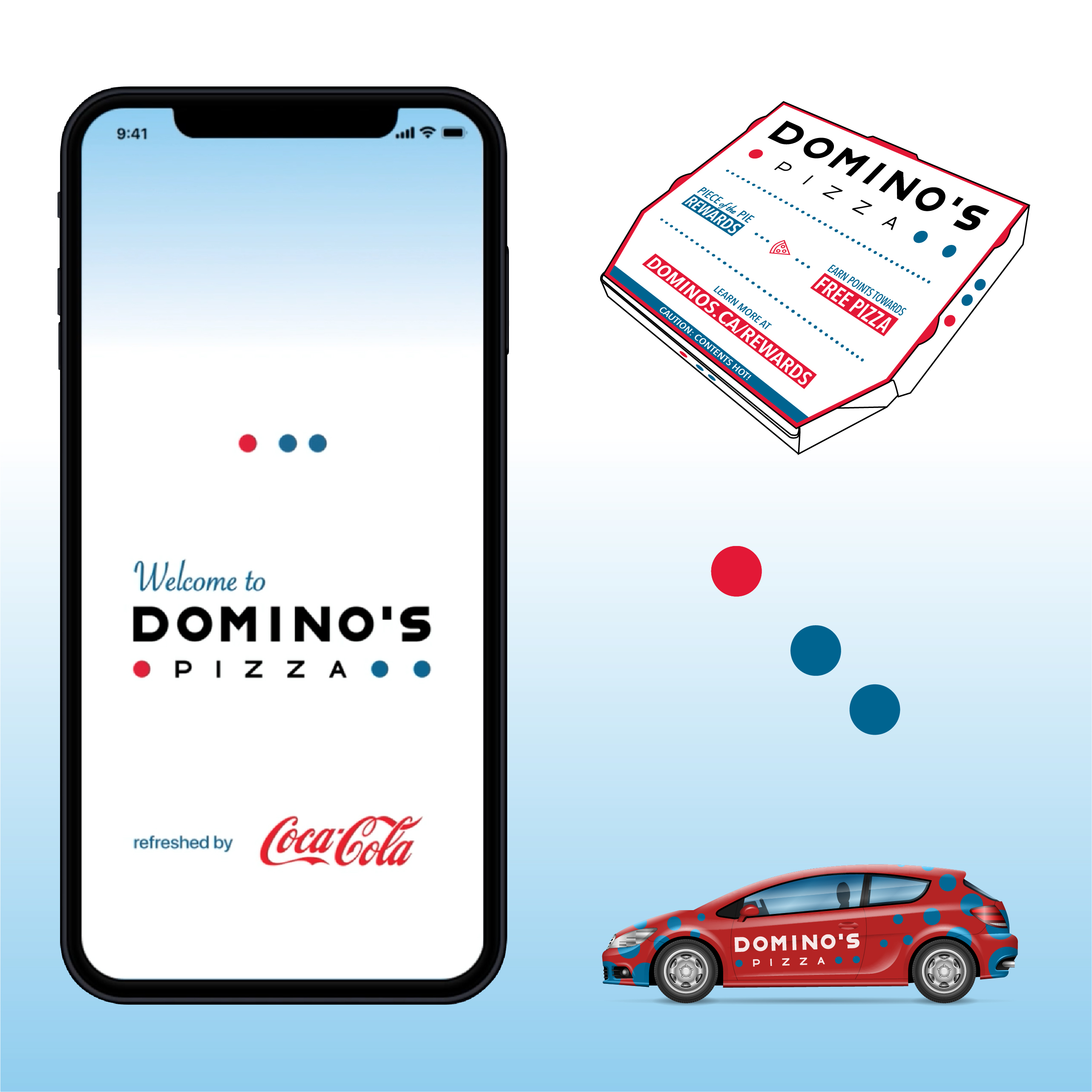 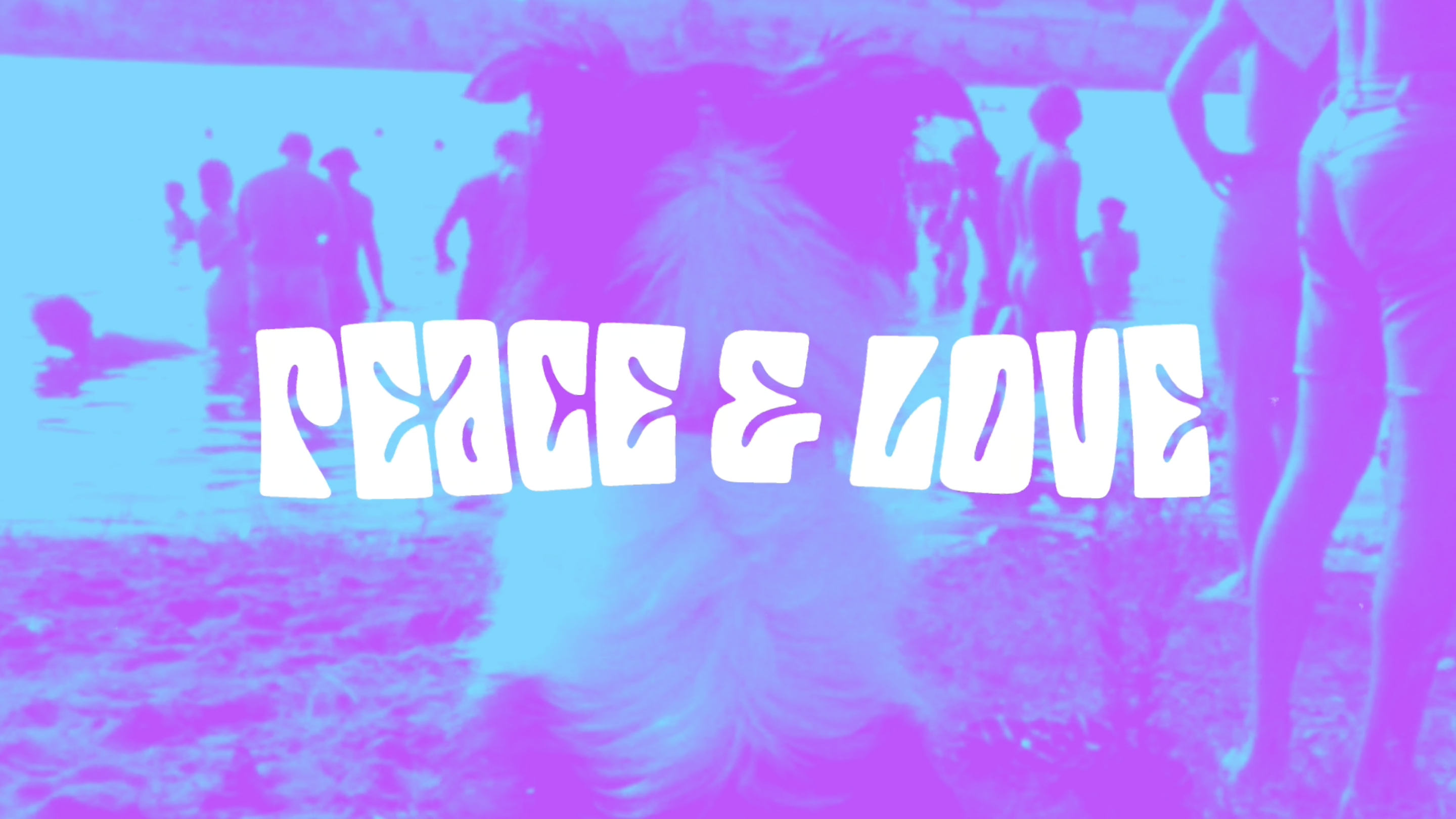 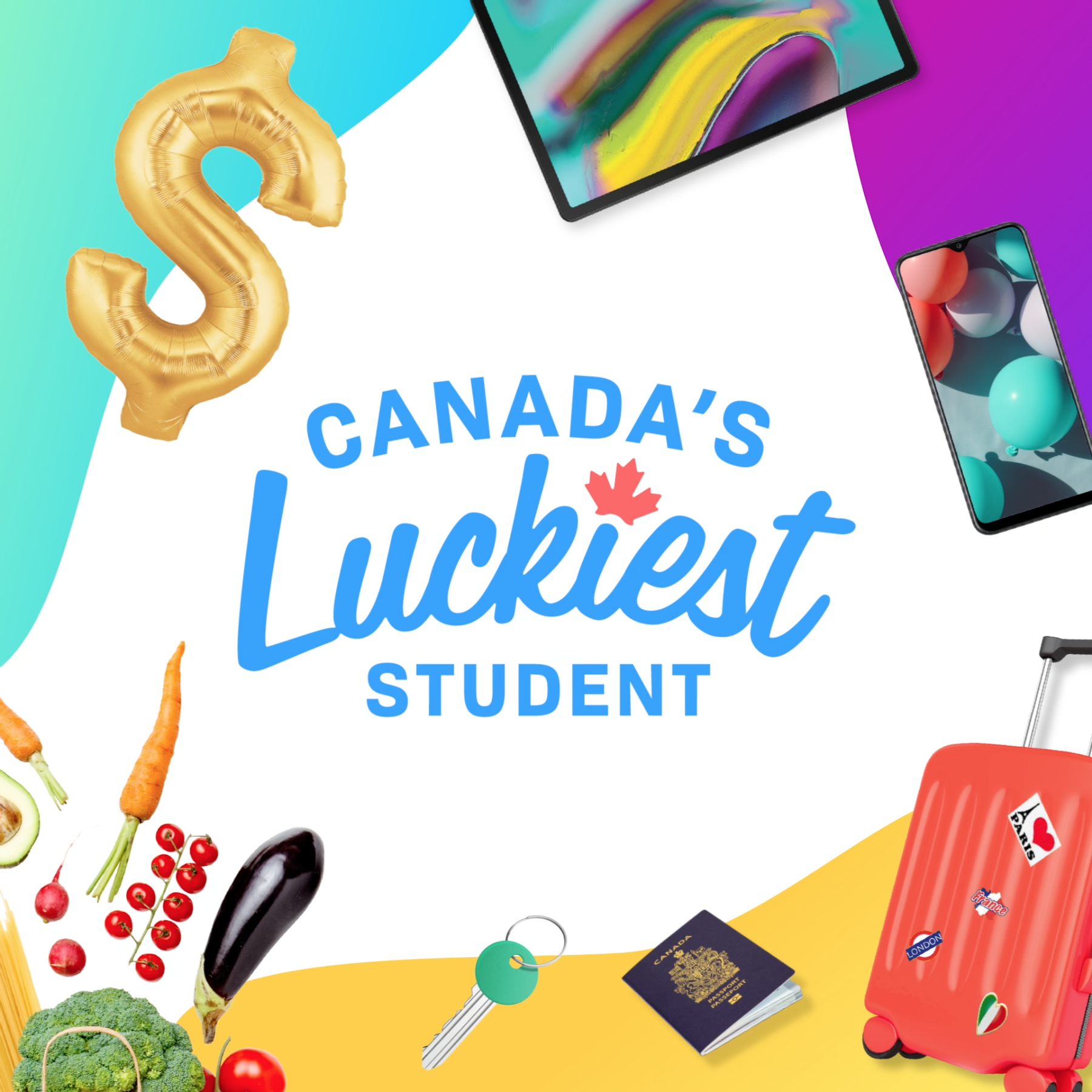 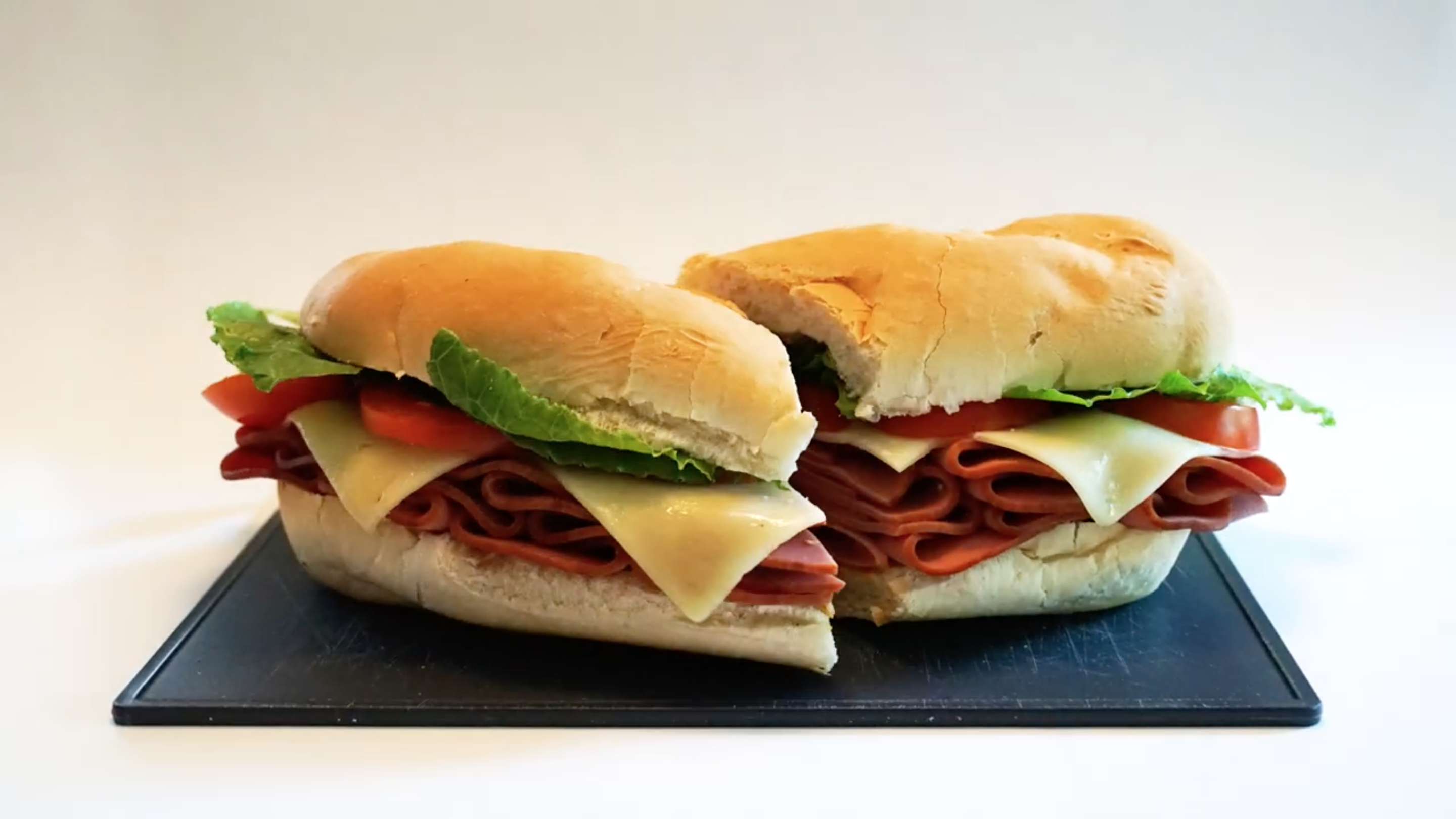